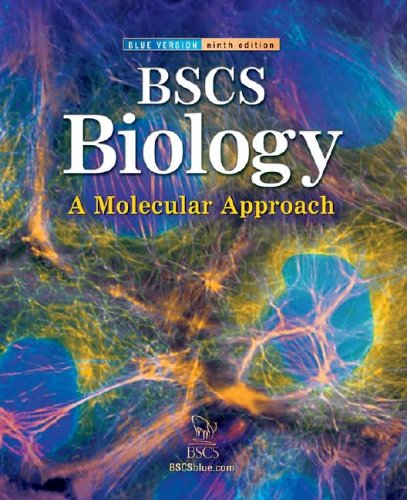 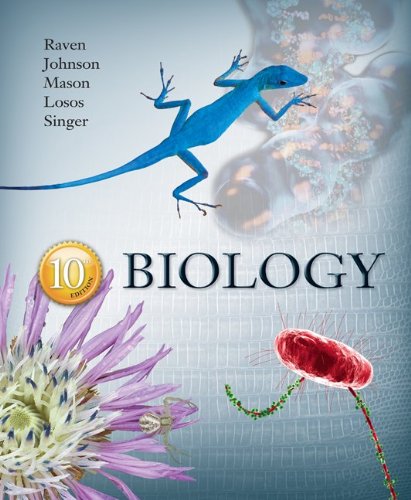 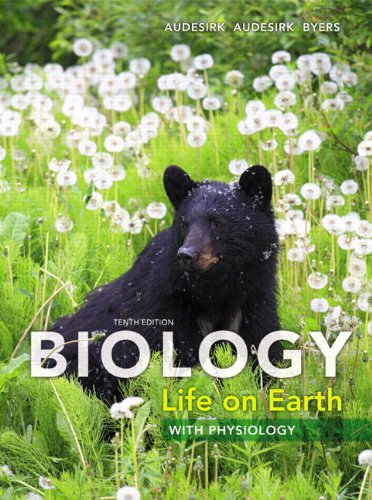 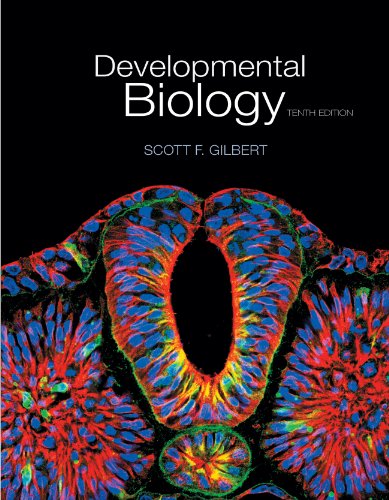 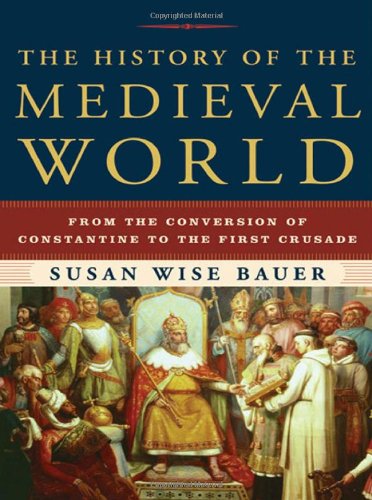 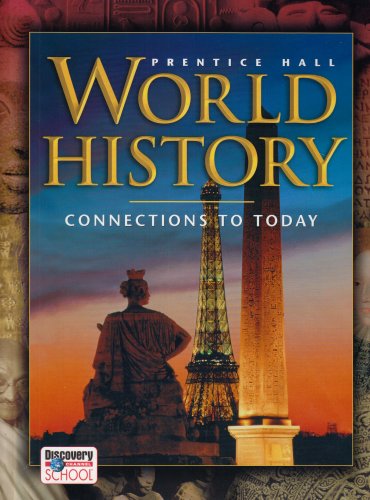 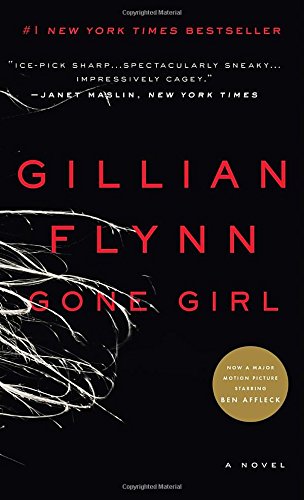 THE #1 NEW YORK TIMES BESTSELLER On a warm summer morning in North Carthage, Missouri, it is Nick and Amy Dunne’s fifth wedding anniversary. Presents are being wrapped and reservations are being made when Nick’s clever and beautiful wife disappears. Husband-of-the-Year Nick isn’t doing himself any favors with cringe-worthy daydreams about the slope and shape

On a warm summer morning in North Carthage, Missouri, it is Nick and Amy Dunne’s fifth wedding anniversary. Presents are being wrapped and reservations are being made when Nick’s clever and beautiful wife disappears. Husband-of-the-Year Nick isn’t doing himself any favors with cringe-worthy daydreams about the slope and shape of his wife’s head, but passages from Amy’s diary reveal the alpha-girl perfectionist could have put anyone dangerously on edge. Under mounting pressure from the police and the media—as well as Amy’s fiercely doting parents—the town golden boy parades an endless series of lies, deceits, and inappropriate behavior. Nick is oddly evasive, and he’s definitely bitter—but is he really a killer?

Amazon Best Books of the Month, June 2012: On the day of their fifth wedding anniversary, Nick’s wife Amy disappears. There are signs of struggle in the house and Nick quickly becomes the prime suspect. It doesn’t help that Nick hasn’t been completely honest with the police and, as Amy’s case drags out for weeks, more and more vilifying evidence appears against him. Nick, however, maintains his innocence. Told from alternating points of view between Nick and Amy, Gillian Flynn creates an untrustworthy world that changes chapter-to-chapter. Calling Gone Girl a psychological thriller is an understatement. As revelation after revelation unfolds, it becomes clear that the truth does not exist in the middle of Nick and Amy’s points of view; in fact, the truth is far more dark, more twisted, and more creepy than you can imagine. Gone Girl is masterfully plotted from start to finish and the suspense doesn’t waver for one page. It’s one of those books you will feel the need to discuss immediately after finishing because the ending doesn’t just come; it punches you in the gut. –Caley Anderson

You might say I specialize in difficult characters. Damaged, disturbed, or downright nasty. Personally, I love each and every one of the misfits, losers, and outcasts in my three novels. My supporting characters are meth tweakers, truck-stop strippers, backwoods grifters …

But it’s my narrators who are the real challenge.

In Sharp Objects, Camille Preaker is a mediocre journalist fresh from a stay at a psychiatric hospital. She’s an alcoholic. She’s got impulse issues. She’s also incredibly lonely. Her best friend is her boss. When she returns to her hometown to investigate a child murder, she parks down the street from her mother’s house “so as to seem less obtrusive.” She has no sense of whom to trust, and this leads to disaster.

Camille is cut off from the world but would rather not be. In Dark Places, narrator Libby Day is aggressively lonely. She cultivates her isolation. She lives off a trust fund established for her as a child when her family was massacred; she isn’t particularly grateful for it. She’s a liar, a manipulator, a kleptomaniac. “I have a meanness inside me, real as an organ,” she warns. “Draw a picture of my soul and it’d be a scribble with fangs.” If Camille is overly grateful when people want to befriend her, Libby’s first instinct is to kick them in their shins.

Gone Girl opens on the occasion of Amy and Nick Dunne’s fifth wedding anniversary. (How romantic.) Amy disappears under very disturbing circumstances. (Less romantic.) Nick and Amy Dunne were the golden couple when they first began their courtship. Soul mates. They could complete each other’s sentences, guess each other’s reactions. They could push each other’s buttons. They are smart, charming, gorgeous, and also narcissistic, selfish, and cruel.

They complete each other–in a very dangerous way.